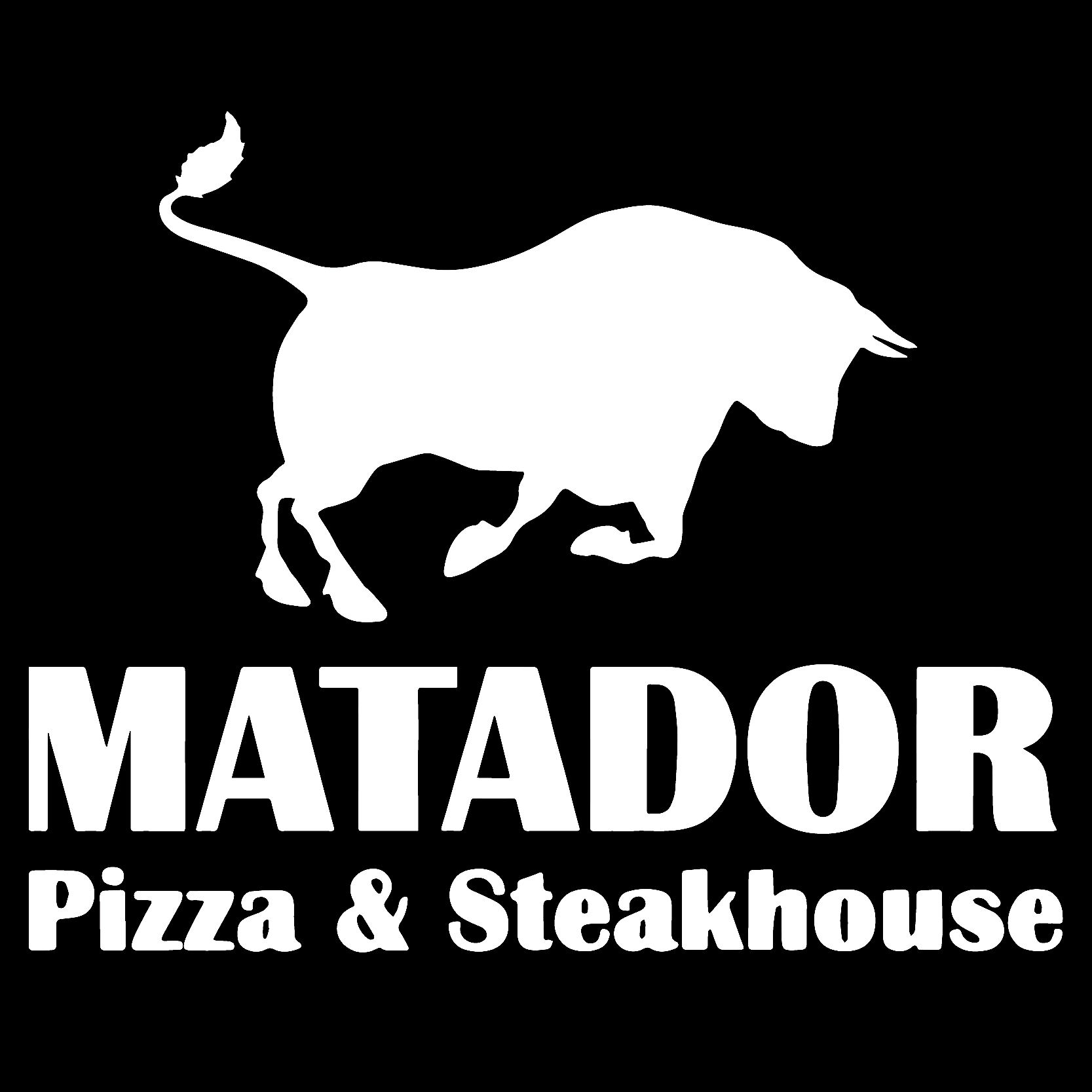 HOW IT ALL STARTED

Original founder, George Tsares, knew back in 1976, that he wanted to make a great pizza for the under-serviced community of Varsity. He knew that his ‘Greek-style’ pizza crust would be a hit, but he didn’t have a name or location for his soon to be famous pizzeria.

Eventually his search led to our location in what is now the far end of the dining room. He walked in and was struck by the old, white stucco arches along the original walls. He said he felt like he was in a bullfighter’s ring in Spain…Ole! The name ‘Matador’ was born.

For the next 35 years, George continued to build the Matador Pizza brand which has become a staple in the Northwest and specifically in the great community of Varsity. Starting out as just a small pick-up window, the restaurant has undergone 3 separate expansions resulting in the family-style pizza & steakhouse and lounge that exists today.

In 2011 George moved on and a new ownership group took over. This group was definitely not new to Northwest Calgary or to Matador Pizza…
Majority owner Jason Seitanidis has been making the same ‘Greek style’ ciabatta pizza crusts for over 25 years and knew George as a young boy. He still has fond memories of visiting Matador all those years ago.

Another partner is Chef Rudren who has given 32 years of service to Matador and helped George develop many of the recipes that are still in use today. He continues to ensure our commitment to the highest quality and consistent preparation to these original recipes.

Managing partner Mark Downey has also lived in Northwest Calgary for well over 30 years and has long been a fan of Matador Pizza. With a long history of fine dining experience, he and his team work to ensure our commitment to service for the many generations of guests that join us.

This team has the same passion for pizza as the original founder. By honouring his legacy and traditions while still moving forward, we hope to ensure the satisfaction of our long-term guests as well as our newer ones.

From the origins of Matador until today, we have always strived to keep all of our recipes as fresh as possible using local ingredients. Everything from pepperoni and salami to the mushrooms and cheese is all sourced in Alberta. In using these items from close to home, we hope that you can taste the quality that our local artisans produce.

We continue this theme in the preparation of our food as well. All of our sauces from pasta to pizza are made in-house. We have even developed our own Signature Caesar Salad dressing and House Dill dressing that have both become fan favourites on our menu. Our head chef even arrives at 6am daily to start the preparation of our 2 daily soups!

Most importantly, is the great pride we take in serving our famous pizzas. Our dough-makers work 7 days a week producing as many as 150 fresh pizza shells every day. This commitment to freshness and our use of local ingredients help ensure that every pizza we make hits the standard of quality that was started at Matador over 40 years ago.